I’ve been doing some work with Brooks Running and as a thank you was gifted with a pair of Pure Grit 3 to try out.  Weighing in at 230g; very similar to my old favourites New Balance Leadville they would certainly have their work cut out for them to be even considered, seeing as though they had got me through 1 x Marathon Des Sables and 2 x Kalahari Augrabies Extreme Marathons (both 250km self sufficient stage races in different deserts).

Brooks categorise the Pure Grit’s as a minimal trail running shoe with a 4mm toe to heel drop (compared to 8mm of the Leadville that’s a substantial difference) and are recommended for pure trail, though are fine on a bit of road.  They have substantial looking mini-studs on the outsole to give better traction.  They have a rock plate under the ball of the foot to give enhanced protection under the forefoot on rocky ground and a Nav band wraps around the foot for a more snug and custom fit.  Initially the certainly feel much snugger than the shoes I normally run in so this did concern me initially, but out running I didn’t notice this in a negative manner at all.  The shoe stays put and your foot doesn’t slide around inside, the shoe seems to move with you just so.

Sole of the Pure Grit 3

I’ve had these shoes for a while now (so long Brooks have just released the Pure Grit 4) and I have taken these beauties through every range of terrain possible.  They even recently made it through 100km of the Ultimate Trails 110k (I changed them for the last 10k as I had gone through a lot of wet bog and needed a fresh set of socks & shoes to get me home).  They seem to perform best on gritty trails, the clue is no doubt in the name, so trails that are quite rough and gravelly but they don’t seem to perform very well on wet rock (of which living in Scotland is a daily hazard on my runs) nor slippery mud.  Apparently Brooks have worked on this for version 4 but from other sources I believe they still haven’t cracked this.  It is their only downfall and I hope they sort this out for future editions as they are a great lightweight, comfortable, minimalist but sturdy shoe which is great on gritty trails and even perform well on road as I wore them for the full length of the Loch Ness Marathon which is all road and they were great.  I just don’t completely trust them to go quick on wet rock and end up having to run slower to compensate on that terrain.  Saying that I have just got a pair of Brooks Cascadia so I am keen to see what they are like, as I am told from a very trusted source (my husband, Dion) that these are the ultimate shoe for all terrain so stay tuned to hear I find them after a few decent runs. 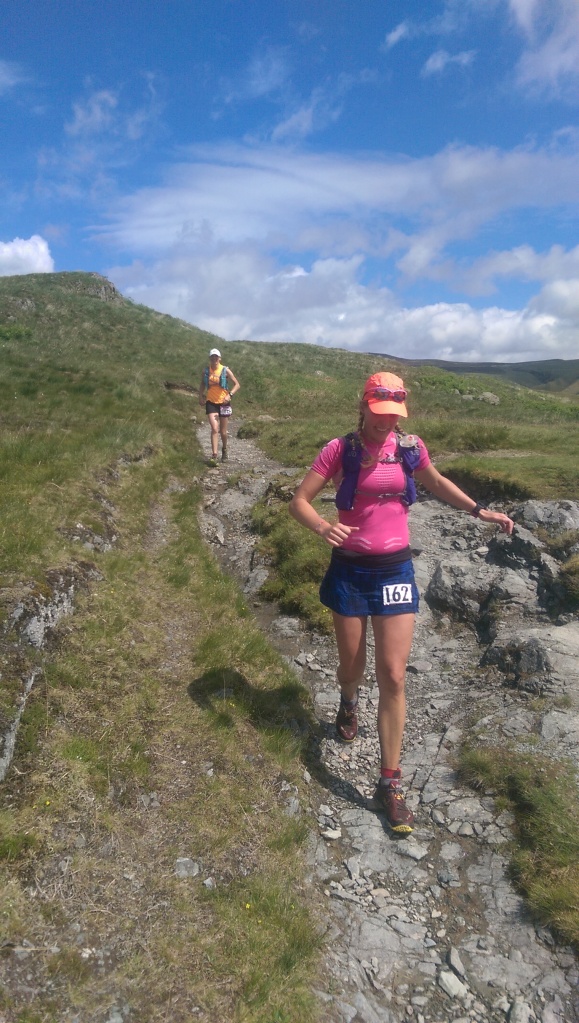 The Pure Grit 4‘s are now available for £100 with some places still selling the Pure Grit 3’s as well, perhaps at a discounted rate but then you will miss out on any of the technological advances.

There was an error retrieving images from Instagram. An attempt will be remade in a few minutes.